For most fresh graduates with a degree in Computer Science and Software Engineering, QA Automation has become one of the most lucrative career options with ample opportunities.

Automation Test Engineers are getting paid an average annual salary of INR 6.2 LPA.

In this blog, we have discussed in detail why QA automation testing has become a great career option in 2022 and what skills you will require to become a testing engineer.

But First, Let’s Understand What Quality Assurance Automation Testing Is.

Quality Assurance means delivering a product that is free of bugs and errors and meets the specific requirements of the customer. And Software Testing is what makes it possible.

Initially, products were tested manually with humans sitting in front of a screen to critically test the software. Since businesses are using some form of automation in every area of their enterprise, software testing is no exception.

Automation testing is gaining prominence worldwide. According to reports by GlobalNewsWire, “The global automation testing market is expected to grow from USD 20.7 billion in 2021 to USD 49.9 billion by 2026, at a CAGR of 19.2% during the forecast period.”

Automation Testing is the software testing technique that automates the manual process of reviewing and validating a software product. Automation Testing provides a myriad of benefits in terms of efficiency, productivity, and ROI of quality assurance teams.

Moreover, it enables a higher level of test coverage as test suites can be reused, and thus, delivers results much faster and minimise the time to market of the products.

The Automation Testing Software can:

The product development cycle requires executing the same test suite over and over. A test automation tool helps automate repetitive processes by recording the test suite and re-playing it to test the product as and when required.

Automation Testing as a Career in 2022:

Clearly, testing automation is and will continue to be a popular career choice for professionals in the IT industry.

What Does a Test Automation Engineer Do?

A test automation engineer writes the code to automate multiple functional tests like UI/Load Testing. These tests are designed to determine if the software works and operates as it should. Automation tests also help ensure the quality of the software at every stage of the product life cycle.

These test codes can be written in OOP (Object-Oriented Programming) languages like Java, Ruby, PHP, C#, Python, and more.

The process of writing code for software and tests is fairly similar. This is why most test automation jobs are taken by programmers who have basic programming skills. These skills, however, can be honed by taking various courses in QA Automation. If you’re just starting out, beginner courses are a great help!

Since developers are more exposed to OOP languages, it makes finding opportunities in the field of QA Automation a lot easier.

What Skills Do You Need to Start a Career as a QA Automation Test Engineer? 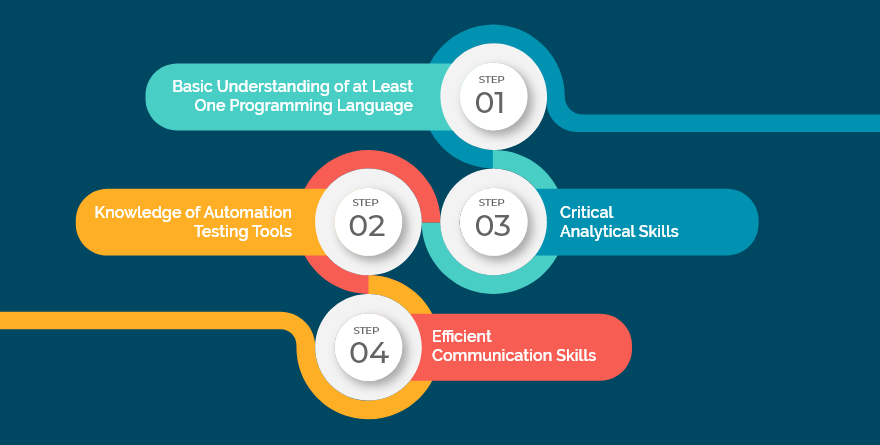 If you see yourself working as a QA automation tester, you need to have a basic knowledge of an automation testing tool. Some of the most popular automation tools are Test Complete, Selenium, Katalon, and Cucumber.

Testing Tools in Demand for 2022 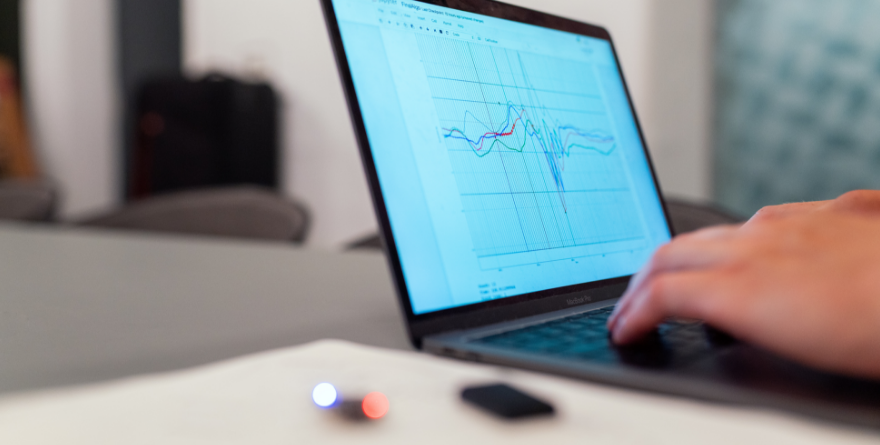 Selenium lets you create more complex and advanced automation scripts. Parallel test execution is another reason why you should take up learning Selenium.

The tool is exclusively aimed at enhancing user experience supremely. It supports a diverse array of programming languages and enables code execution on a multitude of frameworks. The code can be written in simple English.

Beginners can comfortably rely on Katalon. With hundreds of built-in keywords, creating test cases is extremely simple. Katalon can be integrated with a variety of other tools such as Jira, Kobiton, Git, Slack, etc.

A comprehensive cloud-based tool, TestSigma is a choice for modern and agile testing teams. The AI-powered testing tool also works with simple English and is ideal for mobile and web apps, and API Testing alike.

Businesses in the post-Covid world are relying more and more on automation to improve the efficiency of business processes. Thus, it’s safe to say that starting a career in this field now makes more sense than ever.

SkillStone is an initiative by Grazitti Interactive, giving you an edge in landing your most coveted job. If you’re starting out a career in QA Automation, our beginner and advanced training courses in QA Automation will get the ball rolling.

For any queries, please feel free to reach out to us at support@skillstone.in.

The Importance of DevOps and Its Career Scope

8 Reasons why you should switch to self-paced eLearning

Thanks for your interest in our course!