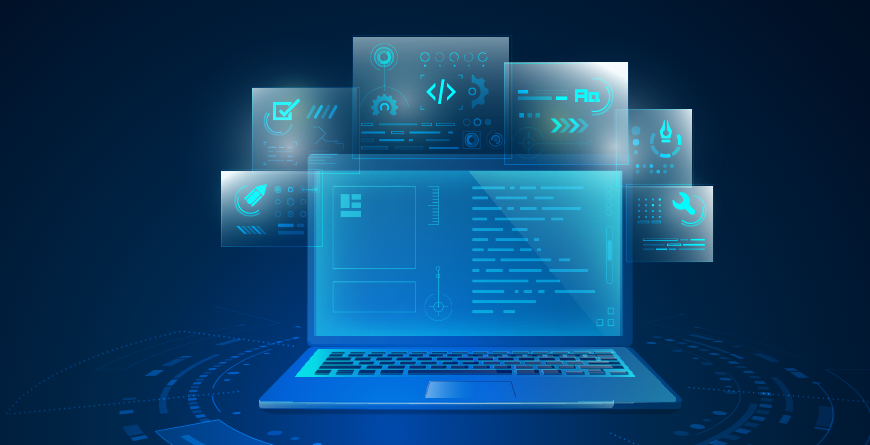 “Programming is a skill best acquired by practice and example rather than from books.” - Alan Turing

Rapid technological advancements have increased the need for programming and going full stack.

If you know the art of programming languages, coding and deploying web pages, then you’re definitely progressing with the rising popularity of web developers.

Here is a brief about the three types of developers in the web development industry:

What is a Full Stack Developer?

The term ‘full stack’ refers to the collection of a series of technologies required to complete a project.

Being a full stack developer, you should know how to create and maintain the front-end and back-end of web applications with proficiency in both client-side and server-side programming.

Therefore, the role of a full stack developer is very vast as it requires handling all the databases, servers, systems, engineering, etc.

It also requires addressing the client’s needs, which could be a mobile stack, a web stack, or a native application stack.

An extensive technical foundation is needed to strengthen your core skills to become an accomplished full stack developer.

With the onset of web and complex websites, the demand for skilled developers is mounting.

Therefore, there is a huge demand for full-stack development and this is only going to rise in the future owing to the following reasons:


How to Become a Full Stack Developer? 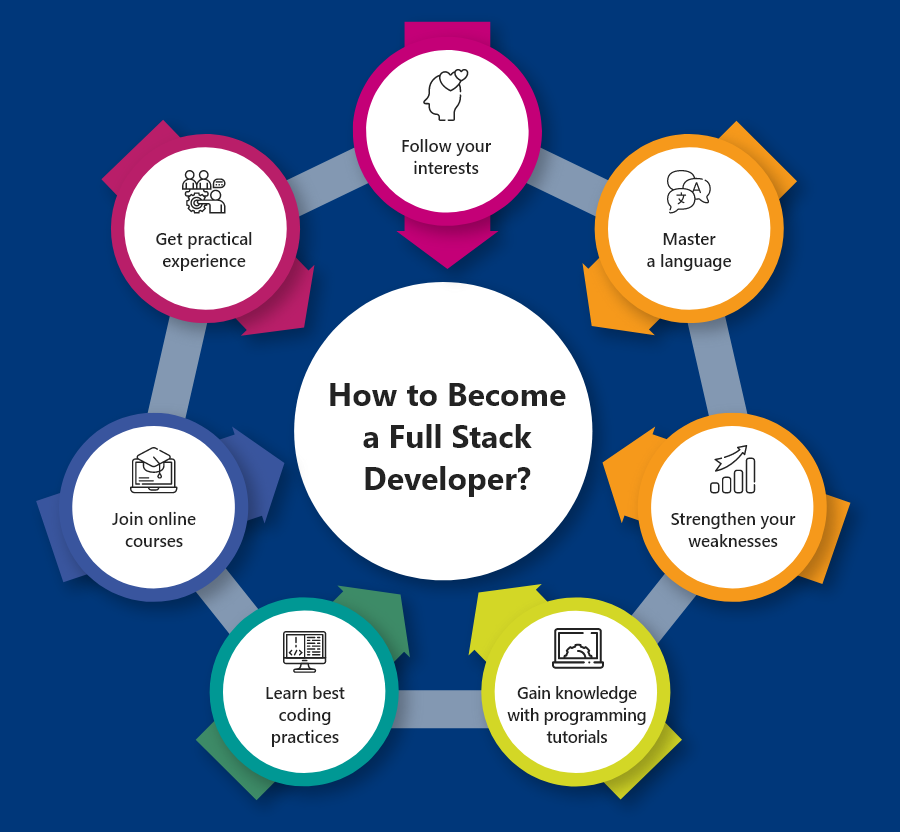 To become a full stack developer, you need to familiarize yourself with both front-end and back-end development. These days there are many online courses to learn everything about full-stack development.

Creating and developing codes seems quite interesting and something that’s in huge demand. But only a thorough understanding of the concepts of various software languages can help you stay apart.

Need Help In Becoming a Full-Stack Developer? Contact Us!

Our experts at SkillStone have compiled detailed language courses for creating and developing codes. Should you want to know more, drop us an email at support@skillstone.in or call us at 9914843366 and we will get back to you.

10 Things To Remember Before Going To An IT Interview

8 Ways to Improve Your Communication Skills

Thanks for your interest in our course!

This website uses cookies so that we can provide you with the best user experience possible. Cookie information is stored in your browser and performs functions such as recognising you when you return to our website and helping our team to understand which sections of the website you find most interesting and useful.

Strictly Necessary Cookie should be enabled at all times so that we can save your preferences for cookie settings.

If you disable this cookie, we will not be able to save your preferences. This means that every time you visit this website you will need to enable or disable cookies again.